After filming the above, I was conscious, while talking about control, that my effort to get enough light was at odds with the mess behind me – am in another pre-move decluttering phase and WHQ (aka my teeny tiny home office) isn’t as tidy as usual. 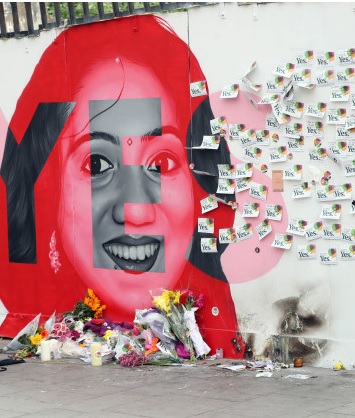 On obvious issue around control this week has been the referendum result in Ireland which means that women there (and I hope to become one soon) finally have the right to legal, safe and proper medical care if they need an abortion.

Savita Halappanavar’s death, in this day and age, is horrifying. (Click HERE or the image above to read more.)

I am conscious that ‘Delighted’, as I say in the video, may not be the right word. Definitely relieved. After all, even if you don’t believe that a woman so obviously has every right to control what happens to her own body, concern for that unborn baby surely shows that what’s best for baby is to be loved and wanted and adored.

We know that intergenerational trauma (and what could be more traumatic that being forced to carry and birth a baby you know you don’t want) and stress gets passed from mother to baby. It impacts baby’s future capacity to regulate emotion and even the wiring of the brain.

With what we know about childhood and the unconscious and how much our early days, months and years matter, how could anyone wish for any child to be born into a world that doesn’t delight in its existence?

Pregnancy and motherhood are hard. Even the most beloved and wanted babies are going to have their human mothers, on occasion, feeling overwhelmed, stressed and feeling unable to cope let alone nurture and love the baby that depends on such care.

In an ideal world, every baby on the planet would be safe, cared for and loved.

Every mother would have ample support so she could care for said baby from a place of being nourished and supported herself. This is challenging enough for any new mother.

Imagine how much stronger these feelings are likely to be for someone who has been forced to have a child against her will?

Expecting her to somehow not feel however she feels is expecting way too much of any human being.

Torturous as this must be for such women, what on earth must it do to the baby and child?

How is this baby supposed to grow up feeling cherished and safe when the mother has been held hostage by her own body when she knew that for whatever reason, she didn’t want this baby? 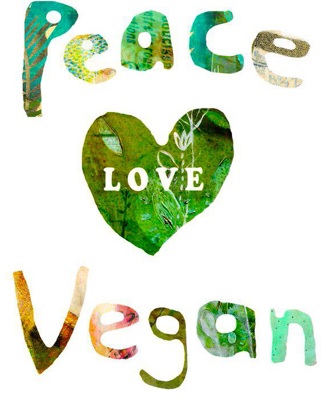 Something else around control that has struck me this week is what feels – on my Facebook timeline, at least – like a massive increase in hideous images of animal cruelty and others of people telling other people what they should be eating.

I’ve been vegan since July last year and love it, for myself. People attempting to tell me I should be eating meat (or dairy or honey etc) irritate me. Why would they presume to know better than me about what I need?

Similarly, people who tell others what they shouldn’t be eating makes no sense to me.

Surely we can celebrate the massive increase in vegan options and awareness about the benefits (for animals, the environment and our health) of vegan diets without suggesting that anyone knows better than anyone else what they ‘should’ be eating? 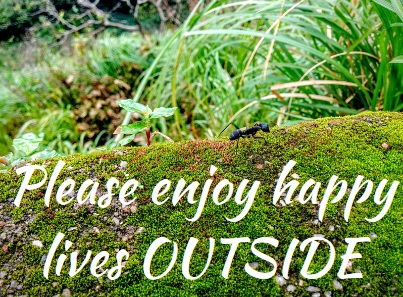 I keep looking up while typing this in case I see another ant… I was distracted from my morning meditation on Monday by one then 6 then over a hundred ants. I’d changed my home altar around over the weekend and while there was nothing sticky around, they seemed to be coming from under the table it was on, by the back door (it’s where I meditate and do my yoga).

Believing that we’re all connected and honouring the ants for their work ethic, perseverance and sense of community, I rescued the first few – asking their higher intelligence to please keep them safe and well and OUTSIDE – but quickly became murderous and killed (squishing them as quickly and humanely as possible) over a hundred.

I spent hours cleaning and feeling guilty (yes, they had ‘invaded’ my home and yet we humans have encroached on nature to such a huge degree…). Loved ones were quick to tell me I’d done the right thing – one suggested poison – even typing this makes me worry about how that might have impacted Rainbow MagnifiCat, not to mention it being horribly painful for the ants.

Thanks to the wonders of the internet, I was able to connect with some people I know only online and ask for support interpreting this potential message from my unconscious.

Yesterday, I rescued 13 (they were separate and easy to encourage onto card and release into the garden – it felt very different to the throngs on Monday) and today, 3 so far.

Meditating on this ‘ant medicine’ as one woman reframed my plague was really interesting – but I could only do so after they were all gone.

I am very much hoping that, having paid attention to their potential message (and yes, it’s one thing my singing arias of adoration and having regular conversations with my cat but I felt Very Odd to be ‘talking’ to the ants, asking how they were trying to help me as if they were a dream or physical symptom I was working with), that’s it.

But my point here is that I had to do what was best for me. If someone had tried to override my need for an ant free home, I’d have been furious. Similarly, if someone had done more than suggest a harsher approach, that wouldn’t have been OK. 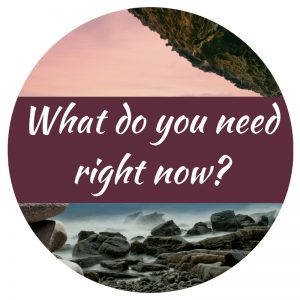 We all know what’s best for us in any given moment as long as we learn to pay attention. All of my work – my book, features, columns, classes, online programme and one to one work – is around self-care and helping people connect with this inner knowing.

When we honour our body’s wisdom and pay attention to all of our senses, allowing ourselves to be flawed and human, we are better able to flourish and be kinder.

If  – in whatever way – that gets thwarted, this gets distorted. If we don’t have our autonomy respected, we then attempt to impose our will on others.

How do you when you get the sense that someone else (a loved one, client, boss, authority figure, stranger – whoever) is attempting to control you?

How do you feel when you recognise that even with the best intentions in the world, you’re attempting to control someone else and not recognising their right to choose whatever they’re choosing?

How might you bring in a greater sense of acceptance for however you’re feeling?

Does letting go of control (or even being willing to ponder the possibility) bring you the sense of ease and grace it brings me each time I realise I’ve forgotten I actually got a tattoo, many years ago, as a reminder to let go, trust and surrender?

I’d love to hear from you if you’d like to share what helps you let go of control (and resist other’s efforts to control you) below.